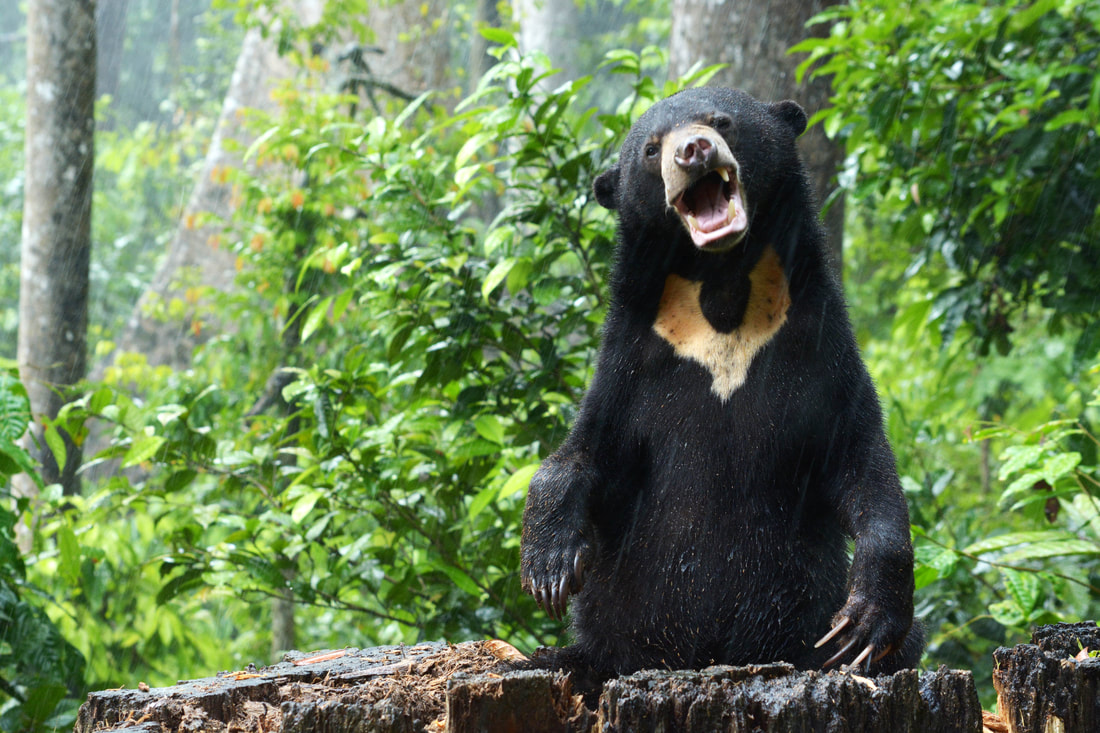 Malaysia is a known source and consumer of bear bile products in Asia, and sun bears are persistently poached to meet the demand for traditional Chinese medicine (TCM). Surveys of TCM outlets in the East Malaysian states of Sabah and Sarawak were conducted in 2018 and 2019 as part of continuing efforts to monitor the availability of bear bile products in the country. Despite being illegal, the trade in bears and their parts persists, although with fewer TCM outlets offering such products in comparison to numbers reported in previous studies. In 2012, 42% of TCM outlets in Sabah and 35.4% in Sarawak were found to contain bear bile products. The threat of illegal trade, combined with loss and degradation of suitable habitat and food resources as well as conflict with humans, puts sun bears at considerable risk. 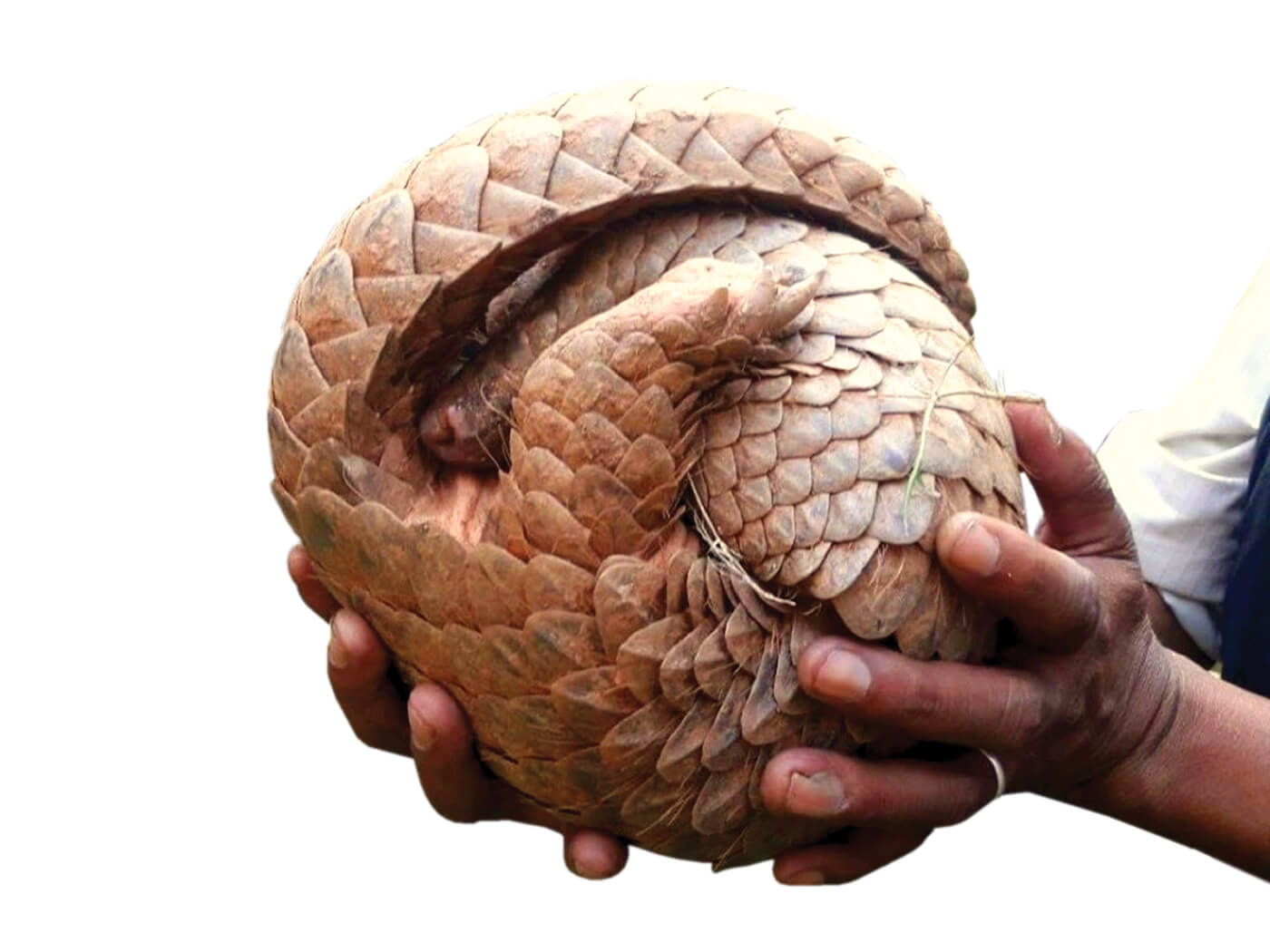 Create the capacity to confiscate, rehabilitate and release suitable orphaned and ex-captive bears back into the wild, provide an improved long-term living environment for captive bears that cannot be released, educate the public and raising awareness about this species.