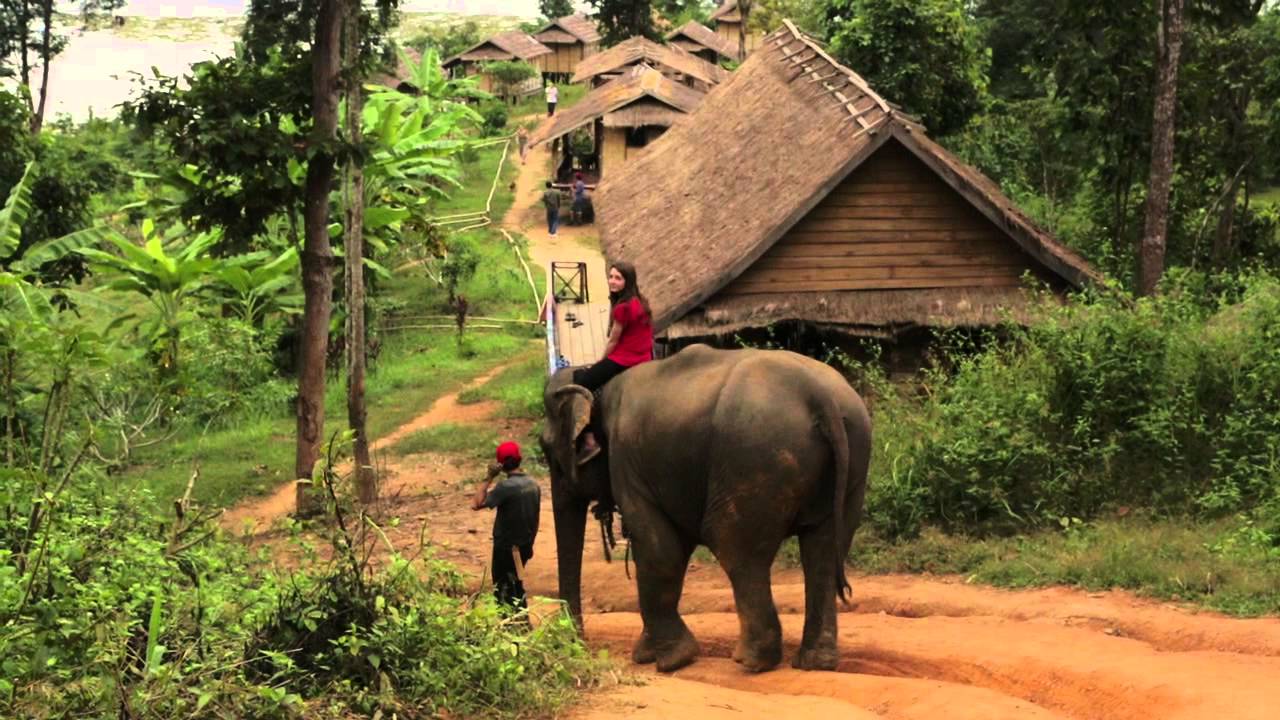 Centuries ago, the kingdom that made up much of modern-day Laos was called Lan Xang. In English: "Land of a Million Elephants." Yet while the Asiatic elephant may have endured as a cultural icon for the Lao People's Democratic Republic, the numbers tell a story of a species in crisis. The Laos government and conservation groups estimate there are only about 800 elephants left in the country — 400 wild elephants, 400 in captivity. "Both populations are not sustainable and are actually declining," said Anabel López Pérez, a biologist from Spain with the Elephant Conservation Center. "And the problems that they face, both populations, are completely different." 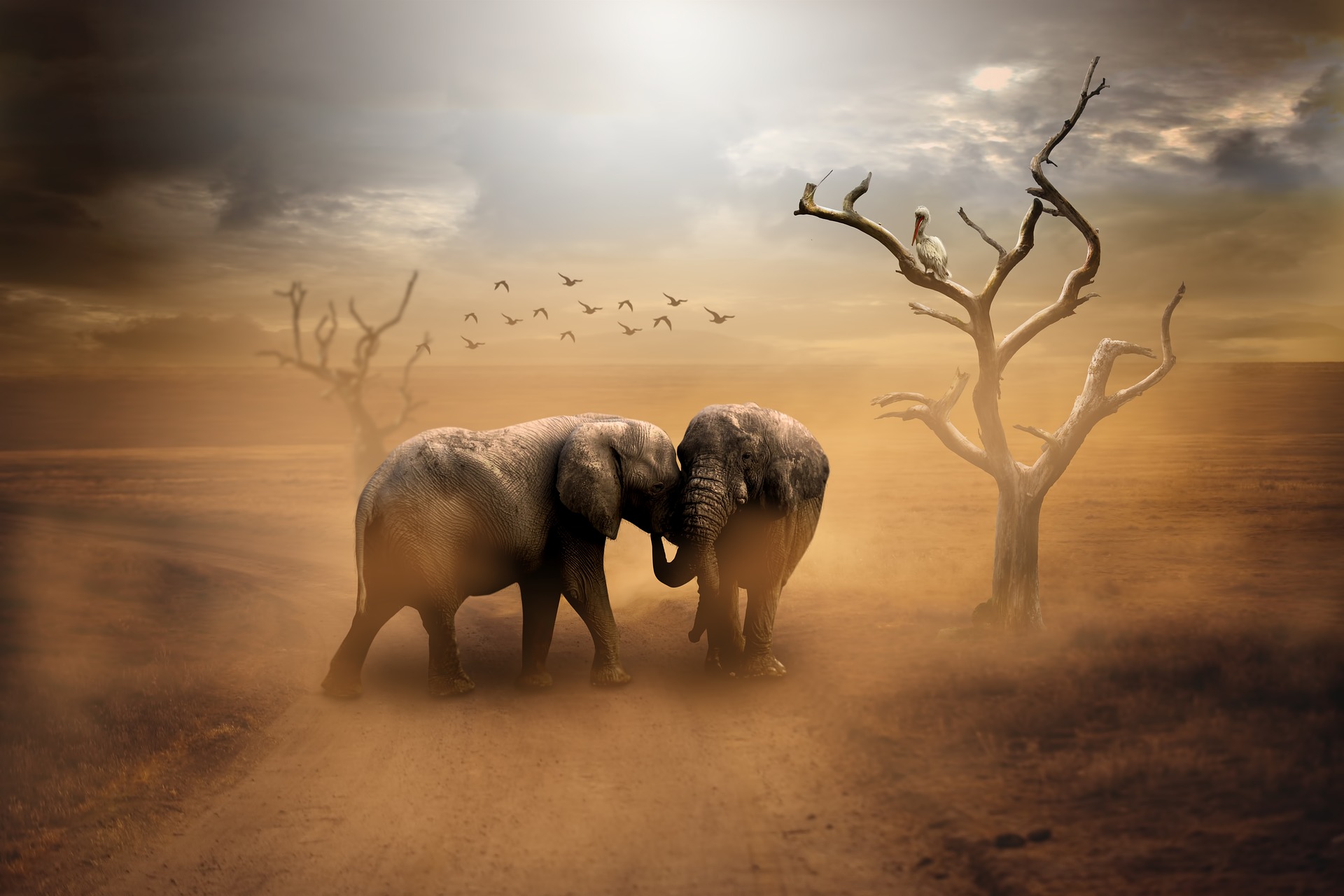 ECC created different areas where elephants can freely interact during most of the day, have the opportunity of recreating in a semi-natural living environment and express natural behaviours. This way, they receive the cognitive stimulation they need so as to avoid boredom.

Elephant Conservation Center
The Elephant Conservation Center is a Lao-French Joint Venture Company established in Sayaboury Province, Lao PDR in 2010. It opened its doors to the public in 2011. The bulk of our funding comes from paid visits to the site. We also raise funds via grant requests submitted to international agencies and foundations, via fundraising actions on the internet (crowdfunding) and we receive donations from private donors.
Organisation info