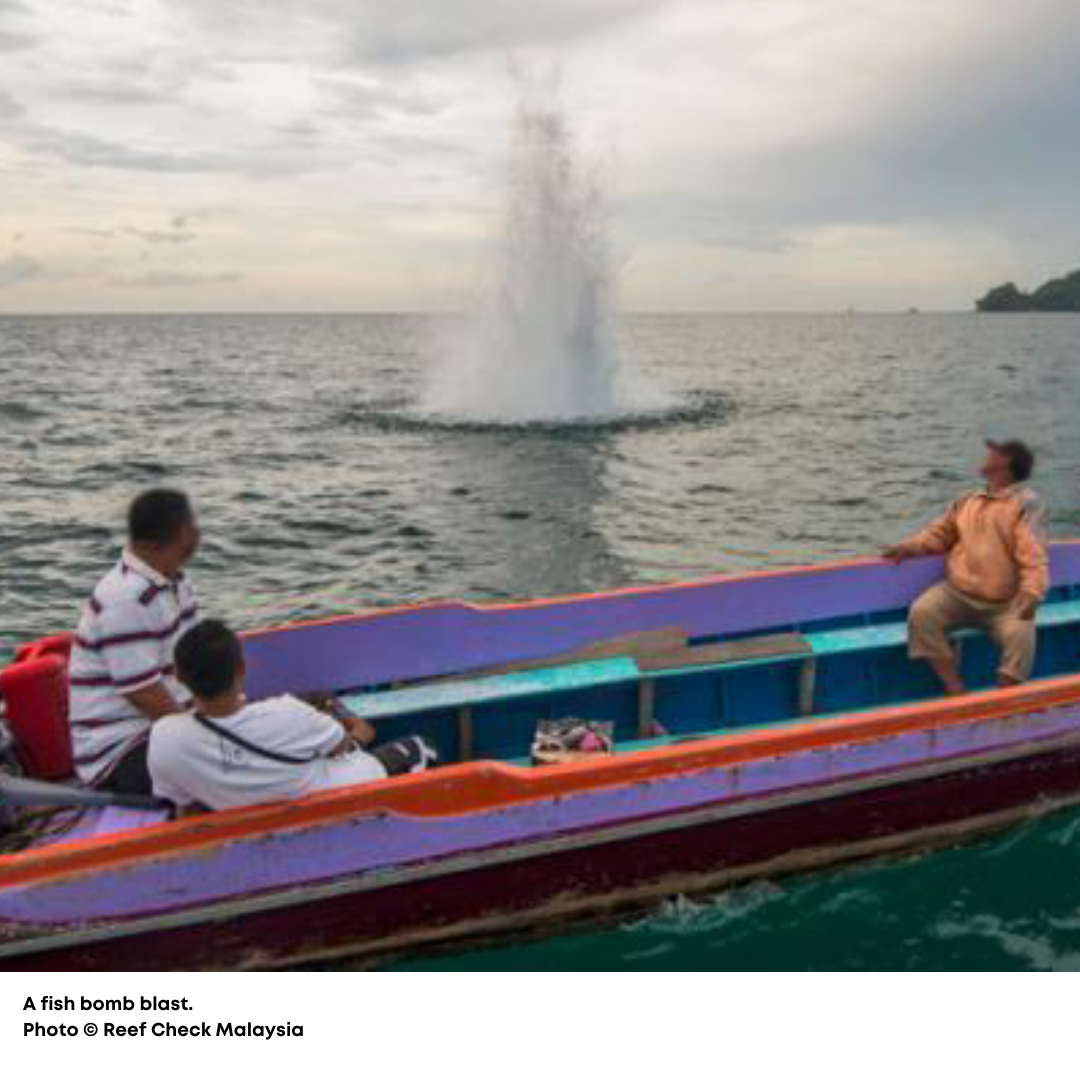 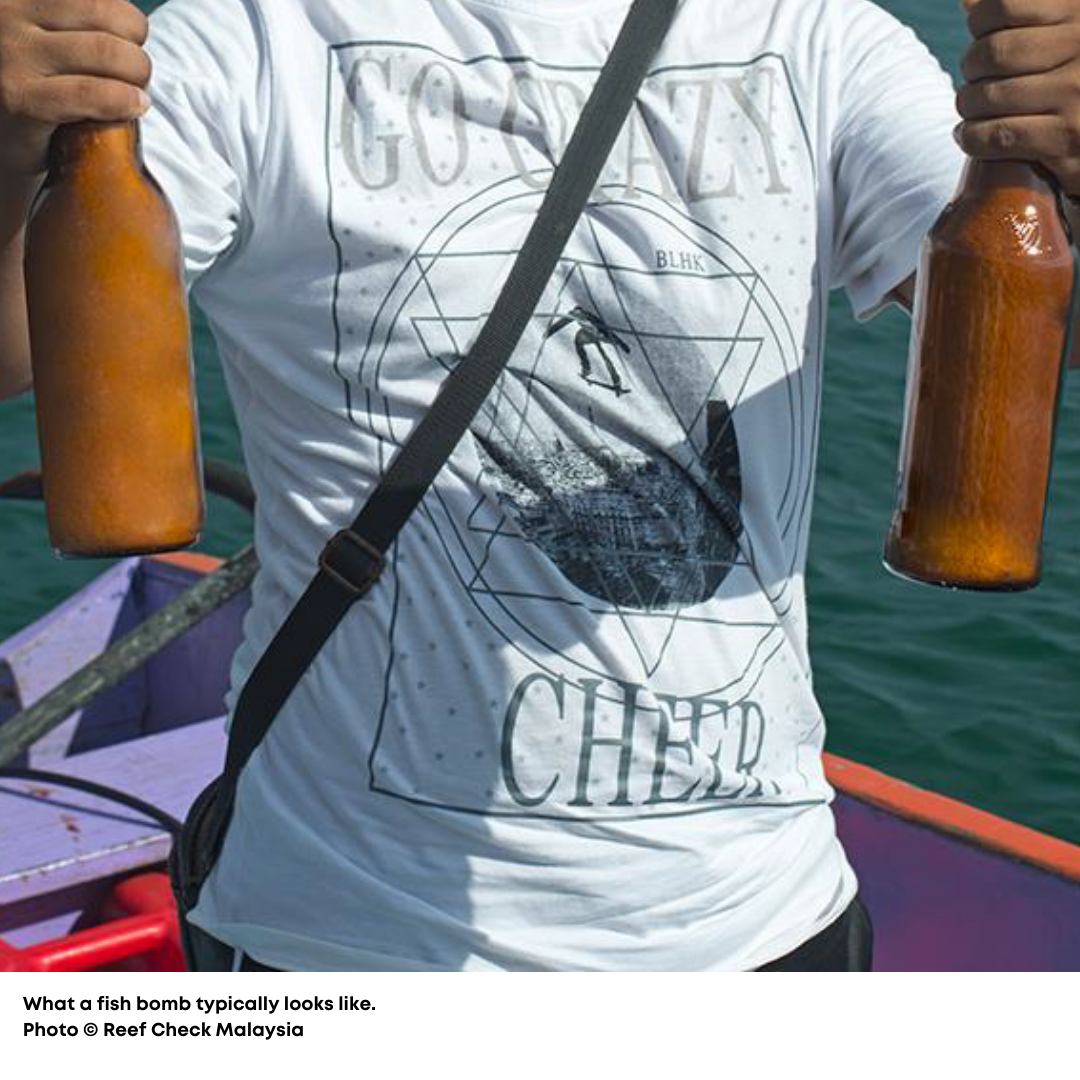 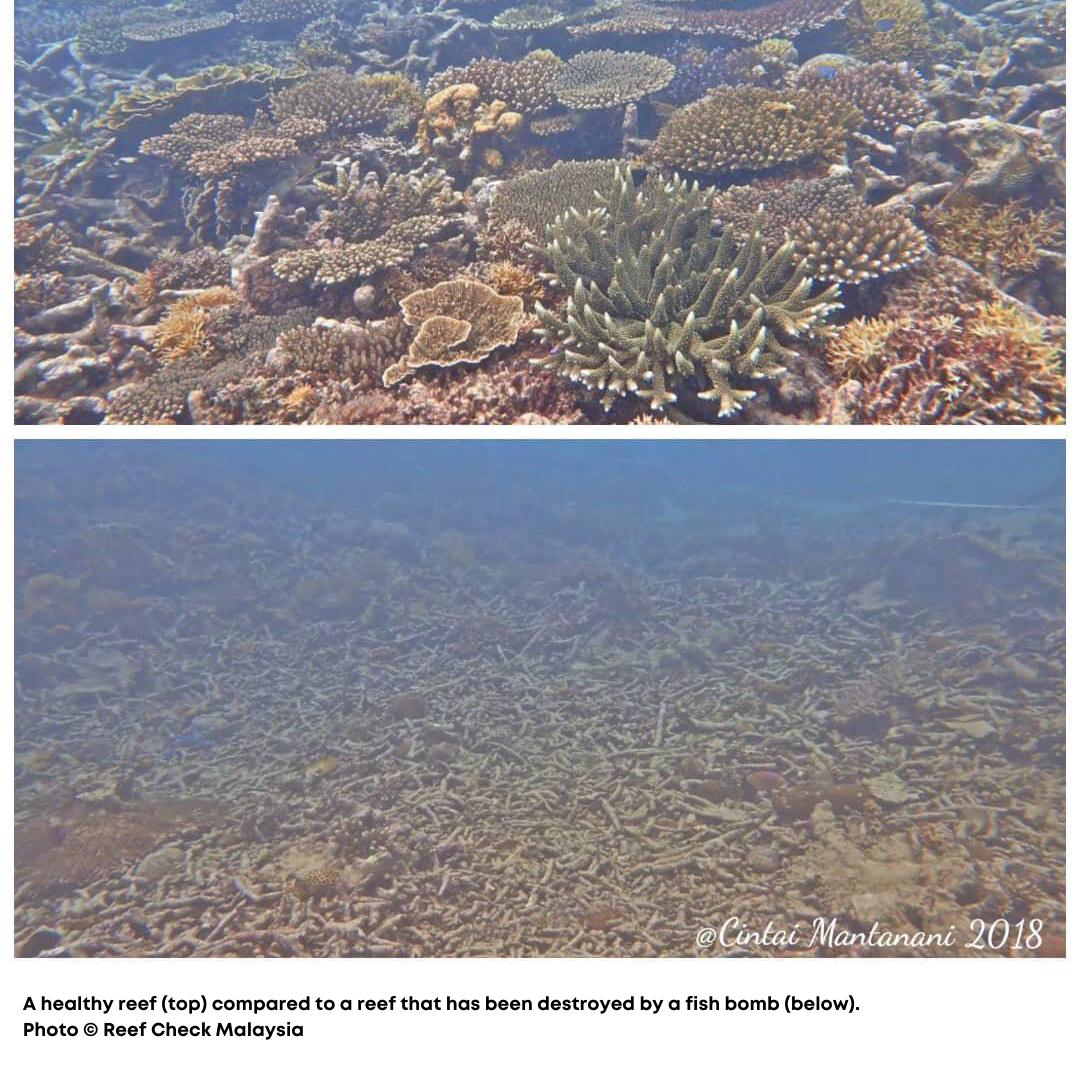 Reef Check Malaysia (RCM) has been working on the beautiful island of Mantanani since 2011, under the “Cintai Mantanani” programme. Mantanani Island is situated in the district of Kota Belud, Sabah, with a local island population of just over 1000 people of Bajau Ubian descent. In recent years, Mantanani Island has seen a boom in the tourism industry, with more and more tourists visiting the island.

However, all is not what it seems with this island which is known for its breathtaking scenery and underwater wonders. In 2011, Mantanani was listed as a “hotspot” for fish bombing activities during the Anti-Fish Bombing Symposium in 2011. RCM began conducting reef health assessments around the island to determine the extent of its effects on the marine ecosystem.

What exactly are fish bombs and how do they work? Fish bombs are usually handmade using kerosene, fertiliser and a hand-fuse. These are all easy to obtain materials which are also cheap; they are easy to assemble and yield a huge “haul”, hence making it a preferred easy way to catch fish. Fish bombing is an illegal activity in Malaysia, under both the Fisheries Act and Explosives Act. One fish bomb thrown into the sea can yield up to 45kgs of fish, which are most of the time dead due to the impact of the blast.

Fish bombs are also known to destroy coral reef areas, leaving them in pieces. This not only leaves a negative impact in the long run, but it also reduces any chance of recovery or regrowth, as the damage done is too severe. Aside from ecosystem degradation, fish bombs also affect the tourism industry as reefs are no longer attractive, reducing tourist arrivals to the islands. Fishermen also suffer loss as they are unable to catch fish in areas that have been bombed, because the fish have all died and the area that used to be a home and nursery to fishes has now been destroyed beyond repair.

Reef Check Malaysia joined forces with Reef Defenders to install fish bombing blast detectors in Mantanani waters in 2014. Two detectors were placed in sites around the island, and they are replaced every year, as part of fish bombing monitoring activities. These detectors are able to record blast data up to 10 kilometres. The data is then collected and analysed, and shared with enforcement bodies with the aim of improving patrolling and surveillance activities. In 2017, an Anti-Fish Bombing Committee was set up at Sabah state level, and one of its main commitments was to protect more of Sabah’s waters through the establishment of Marine Protected Areas (MPAs).

The fish bombing detectors recorded 2832 blasts from June 2014 until February 2020. There appeared to be an increase in the number of blasts recorded within the months of January to March as it is believed to be a season of abundant fish. We expect this trend to be evident early 2021, especially since the COVID-19 pandemic has greatly affected the tourism industry on this island. However, we also noticed that most of the boats that carry out these activities are fishermen from neighbouring areas and not local islanders.

Part of RCM’s work on the island involves awareness activities for the locals on the effects of fish bombing towards the environment and their source of income as fishermen. The local community now have a better understanding, and with our help, have also moved on to alternative sources of income, which is not detrimental to the health of the island’s ecosystems. It is hoped that our efforts, together with the community playing their role and the relevant government agencies taking action, the problem of fish bombing can be addressed and solved in the near future.

Reef Check Malaysia can be reached at: 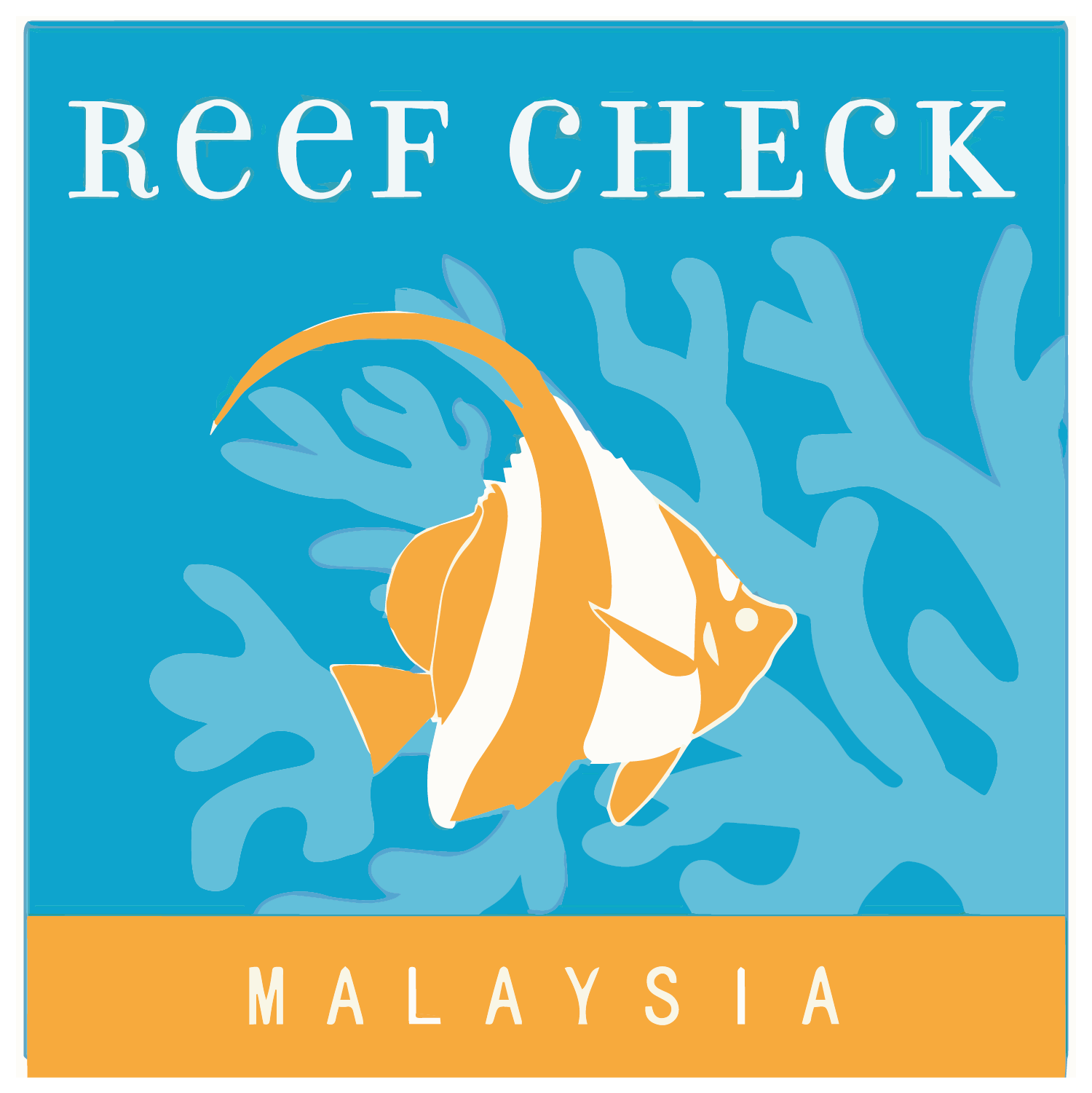