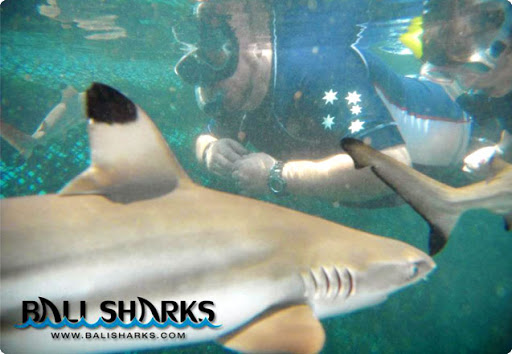 According to the Jakarta Post, Green Peace Indonesia data shows that the country produces at least 486 tons of dried shark fins a year. Despite objections from the Indonesian Government, shark catching is still rife and hard to control.

There are concerns about shark over exploitation among Indonesia's conservation activists. 'Currently, Indonesia is at the top of the 20 largest shark fishing countries in the world,' Save Sharks Indonesia campaign director Riyanni Djangkaru said. Over 71 per cent are classified as vulnerable or endangered by the Conservation of Nature, meaning they are considered to be at high or very high risk of extinction in the wild. 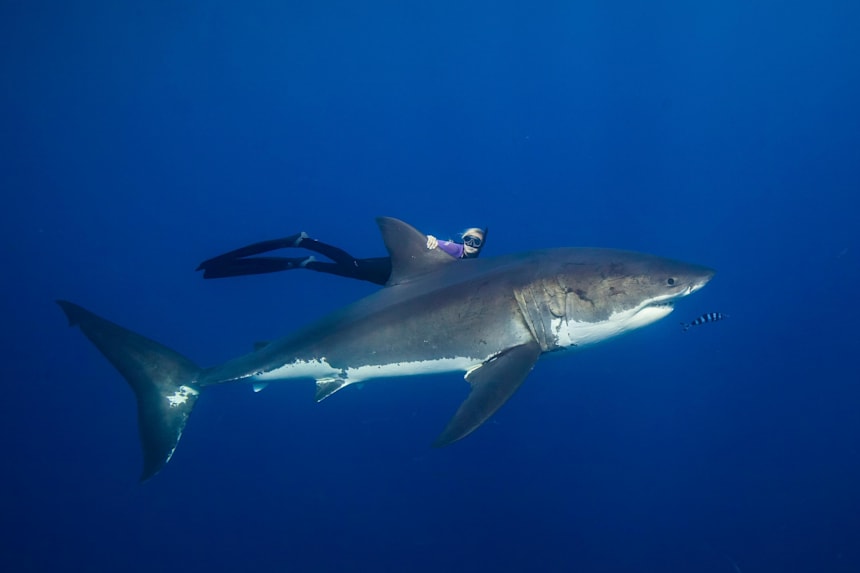 Run a conservation nursery offering an alternative to young sharks. The eco-tour is ocean friendly for all ages & experience levels. Even non-swimmers can enjoy feeding & up close encounters.