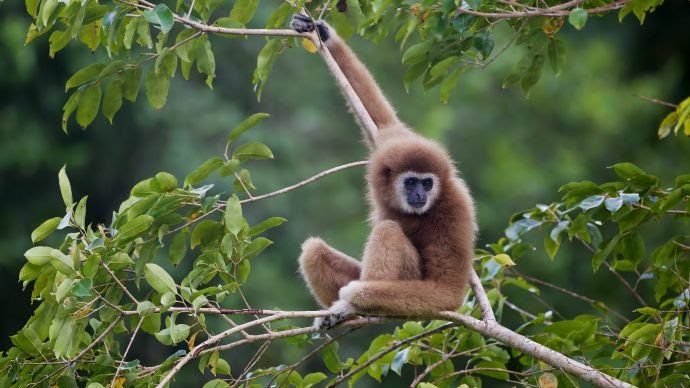 The threats that gibbons are facing from habitat degradation are strongly exacerbated by pressure from the flourishing illegal wildlife trade for pets, entertainment, and traditional medicine. All but one species of gibbon are now listed as Endangered or Critically Endangered on IUCN's Red List, and without targeted conservation efforts several species of gibbons may face imminent extinction. 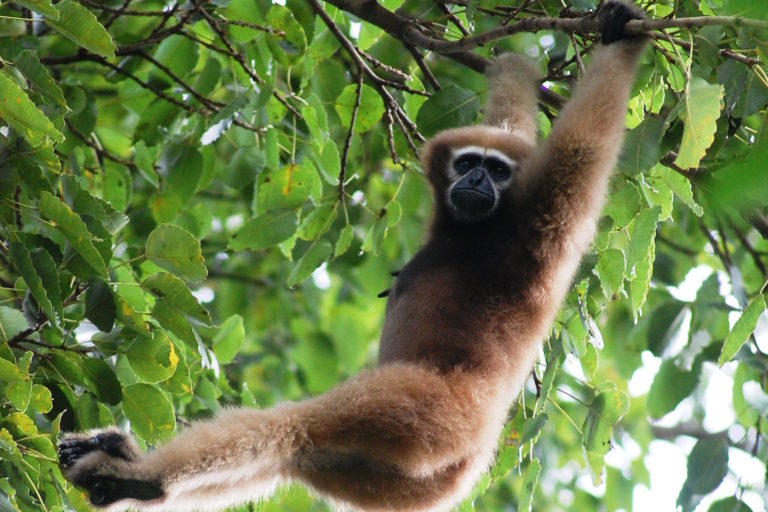 The Gibbon Rehabilitation Projects (GRP) aims to help those illegally captive gibbons to have their freedoms once again. Gibbon reintroduction today still remains a relatively new division of conservation movement as well as uncharted terrain for researchers around the globe. GRP has been testing numerous methods of gibbon reintroduction for the last 27 years. Every reintroduction is a learning opportunity as every gibbons comes with different cruel backgrounds. The revolutionary discoveries that were made through the fieldwork that gave them many tough lessons yet were very useful for the future of rehabilitating and releasing these gibbons.
No items found.