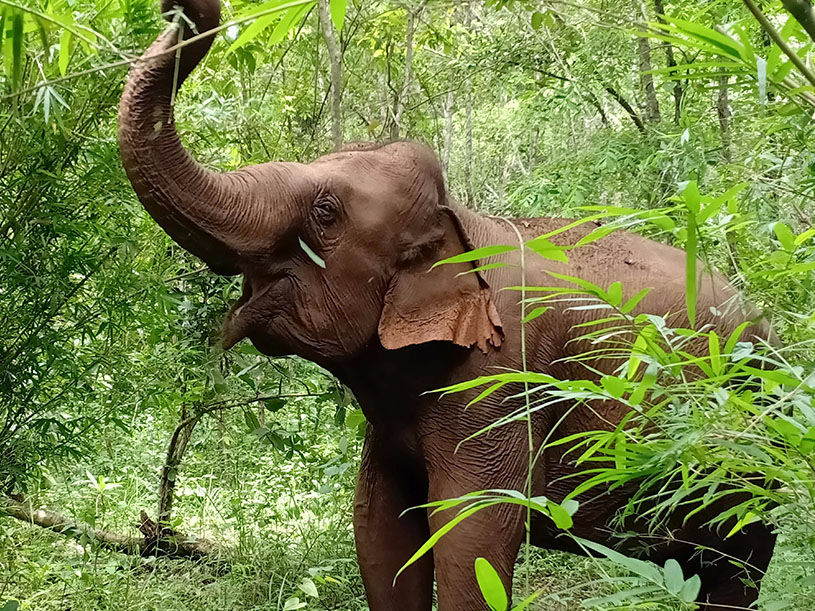 Several larger-bodied mammals have been nationally extirpated through over-hunting including the Javan Rhinoceros, with no confirmed sightings in the Cardamoms or Cambodia since the 1980's and the Indochinese tiger, which was declared functionally extinct in Cambodia in 2016. The Indochinese leopard was found to have declined in abundance by 72% between 2009 and 2014 in the Srepok Wildlife Sanctuary, Eastern Cambodia, most probably due to widespread snare hunting, and is now under threat of national extirpation. In 2000, of the 67 mammal species recorded in the Cardamom mountains, 26 were threatened or near-threatened according to the IUCN Red list, with the greatest threat coming from commercial hunting. 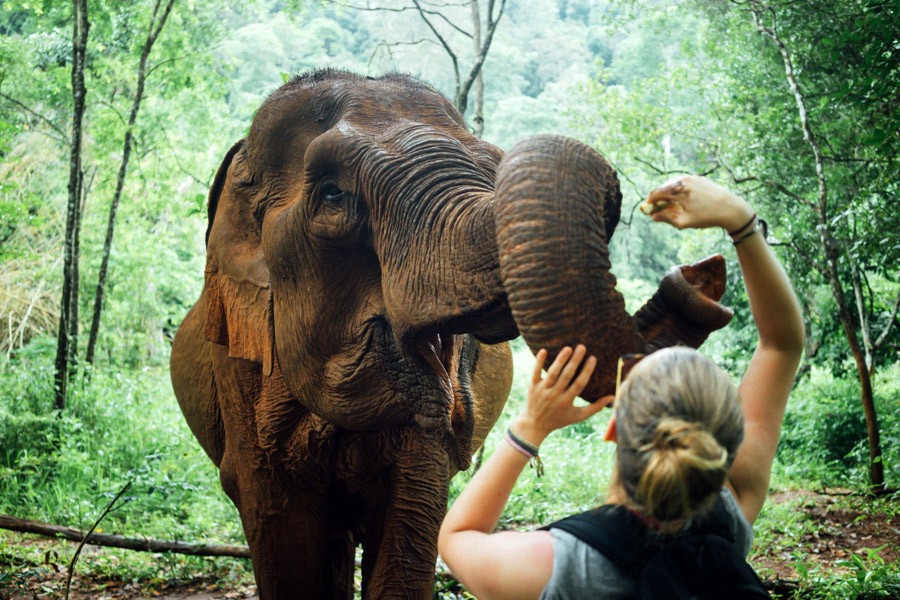 Their project and activity are funded through visitor contributions & donations at our elephant sanctuary and eco-tourism center. With additional professional assistance from our large network of local & overseas volunteers. 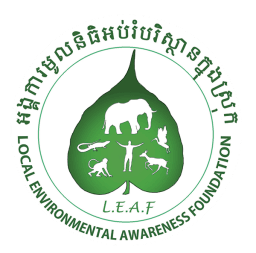