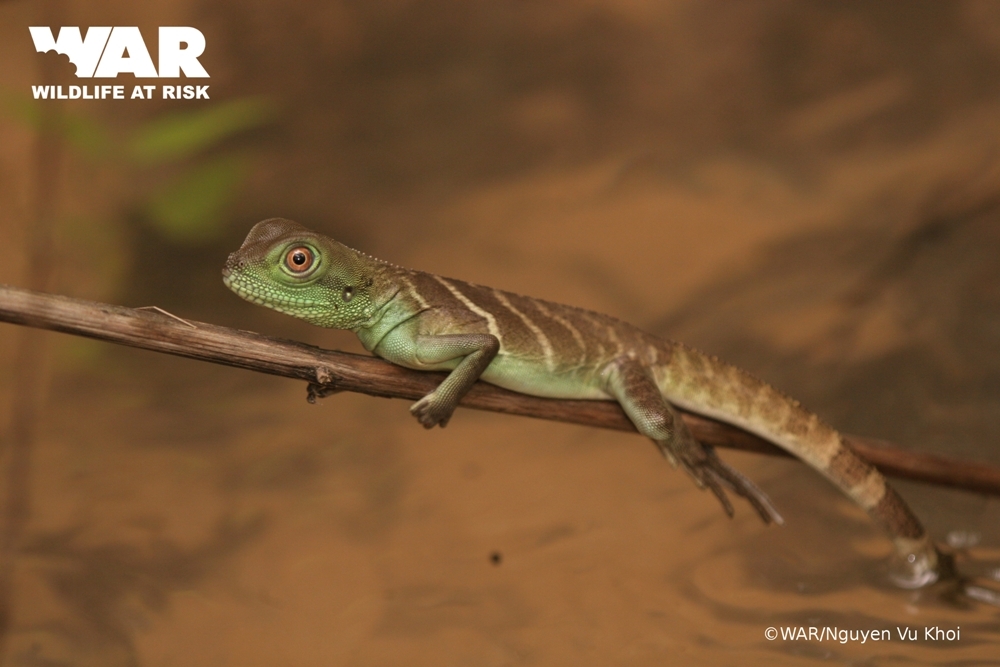 A number of large mammals or flagship species have become extinct or their populations have been severely declined due to overexploitation and illegal collecting, for example: Javan Rhinoceros (extinct), Indochinese Tiger, Gray Gaur, Wild Buffalo, Golden Deer, and Eld’s Deer. Vietnam is also known as an important hub and hotspot in Southeast Asia for the consumption of plant and wildlife products, and transit point for the illegal wildlife trade in Asia. Thousands of wildlife animals (more than 20,000 tons per year) have been exploited and consumed for traditional medicine or trade purposes in Vietnam. 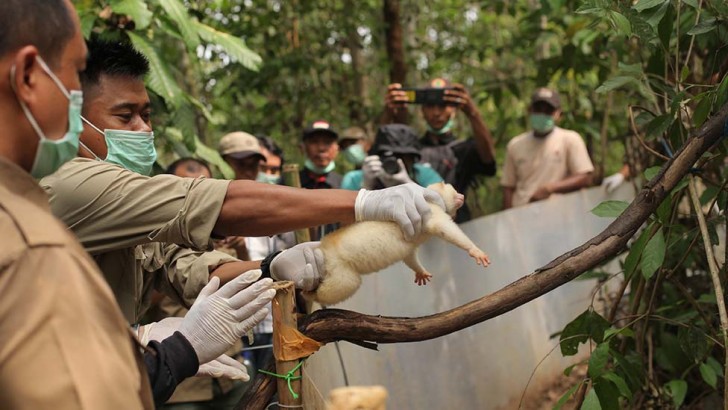