Vietnam has one of the most endangered primate species in the world; the Delacour's langur and the Golden-headed langur. Poaching pressure on several these highly endangered species has become severe, and the wild population is rapidly decreasing. Due to declining wild populations species mainly attributed to the rapidly industrialising country, there is need for these species to be protected. 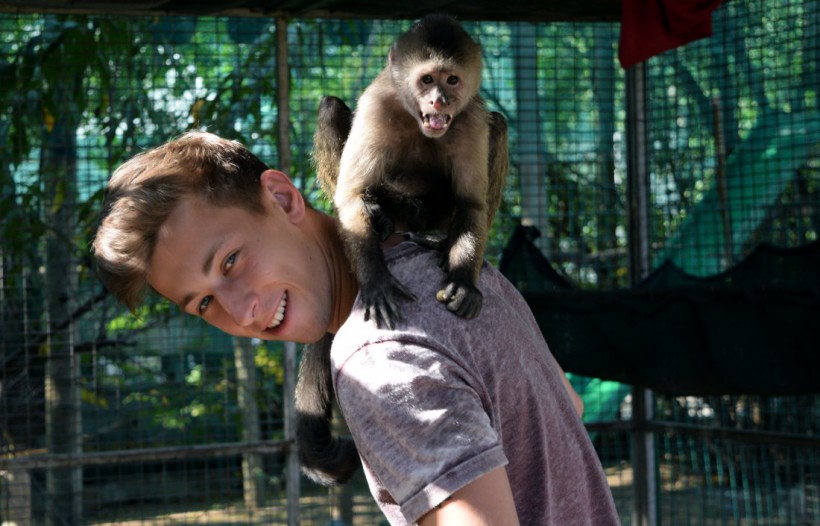 Rescue and rehabilitation, release of rehabilitated animals needs the support of all stakeholders in order to be successful.