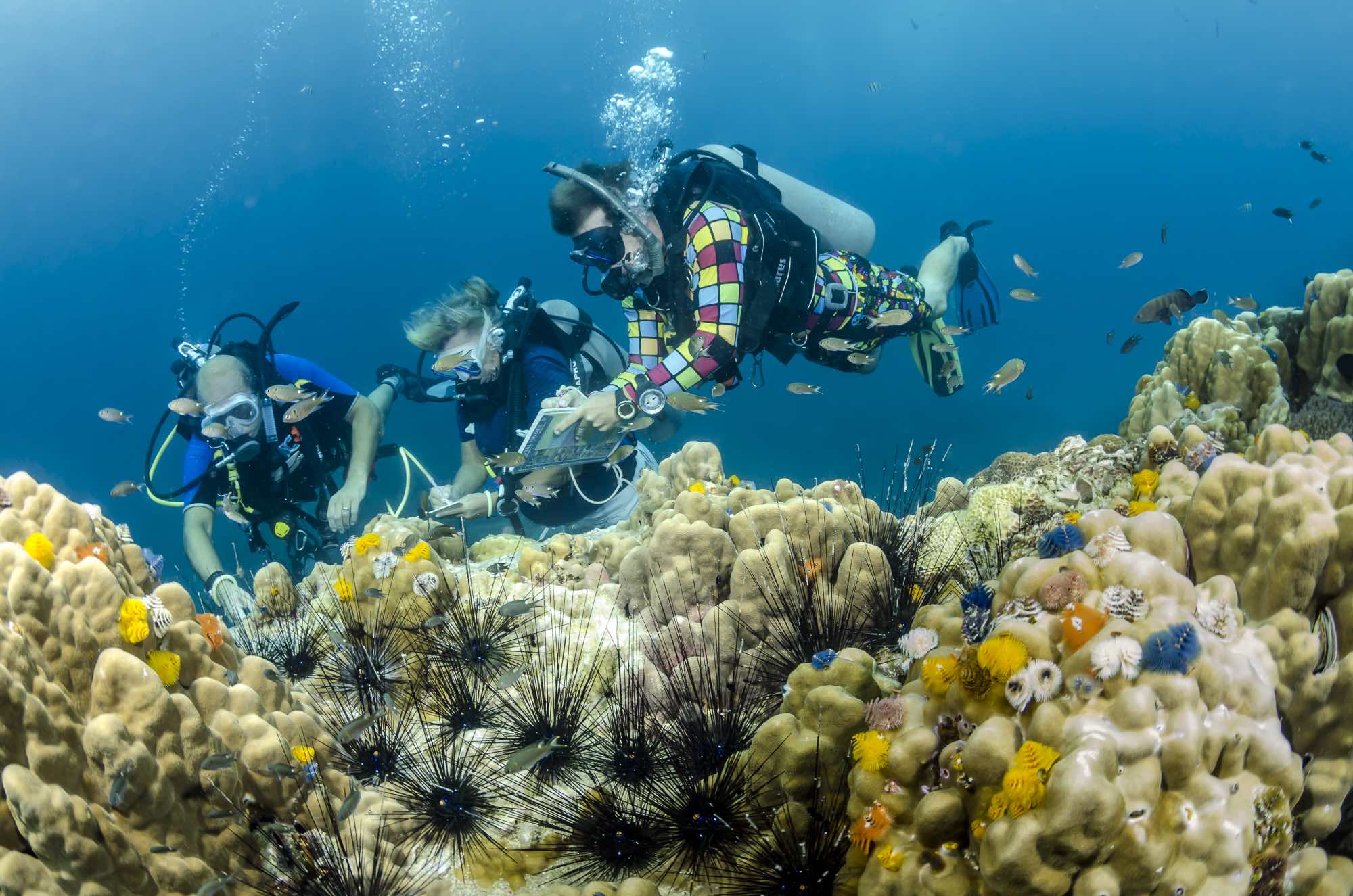 According to a GIS-based assessment of Koh Tao by Robbie Weterings, the enormous reef recreation industry on the island has caused a lot of stress to the reefs. While it was expected that the divers from the large number of diving schools would cause damage to the coral, commercially organized snorkel trips appeared to be more destructive. Most reef areas that were stressed suffered from sedimentation and physical damage caused by snorkeling and diving. 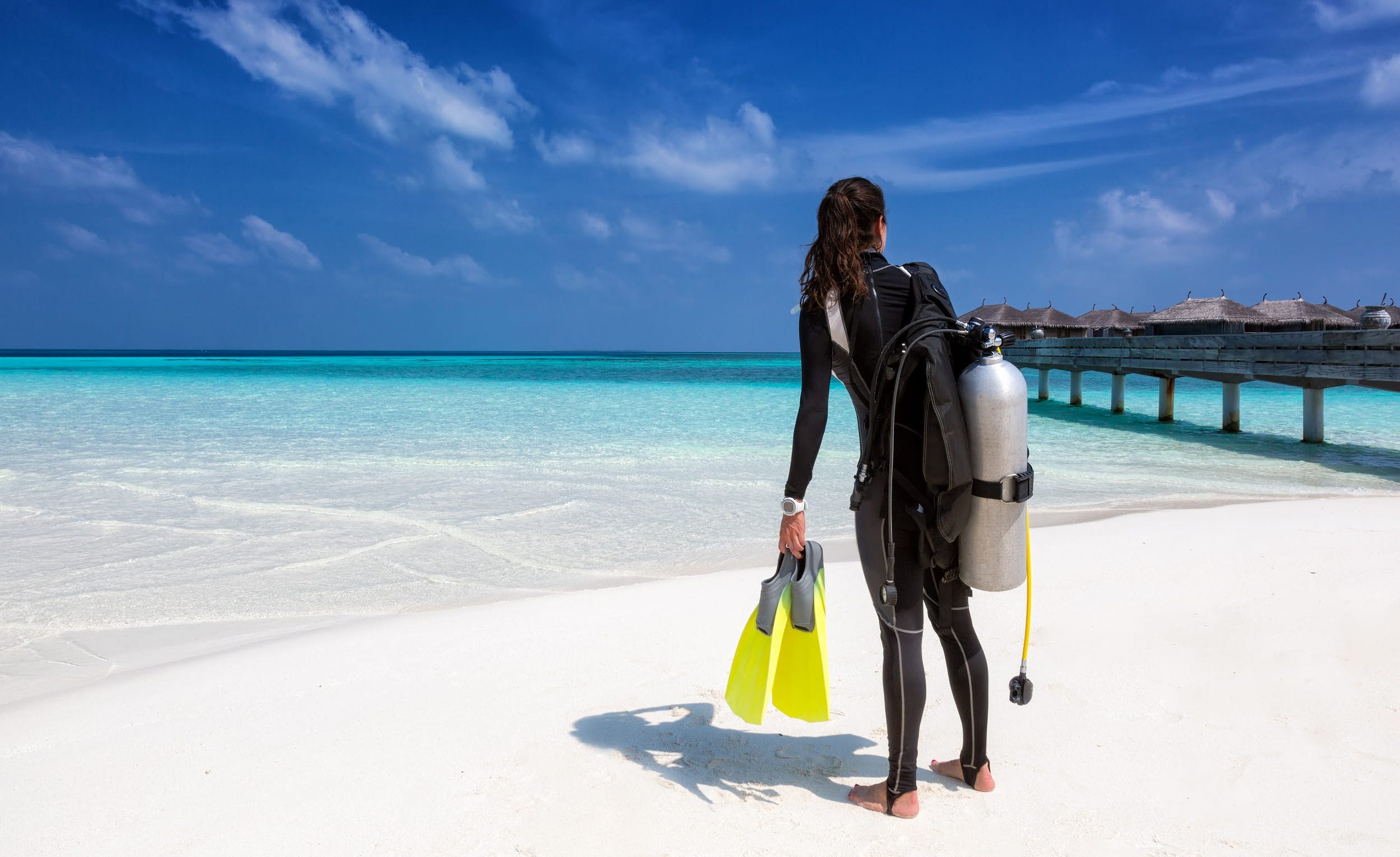 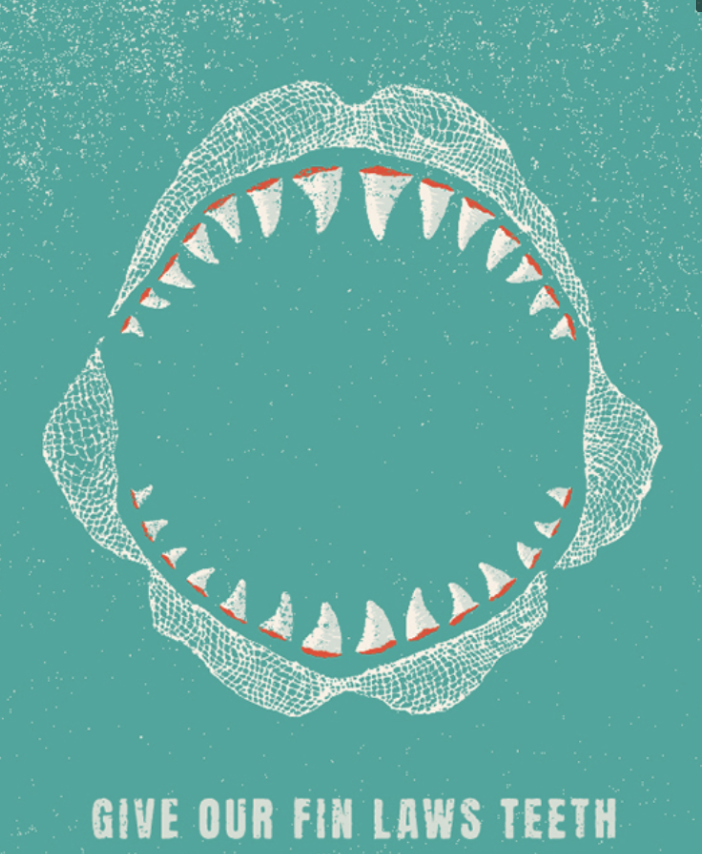 Eco Koh Tao specialises in preparing and instructing divers and dive professionals with an emphasis on all aspects of marine conservation. With the belief that training and education makes a better diver and preserve coral reefs for generations to come. They also conduct Marine Conservation courses and projects such as coral restoration, reef check surveys, debris clean ups, giant clam nurseries, water testing, and 'Adopt a Coral'., Even though the fin trade is not the only problem, it is by far one of the biggest issues we are facing when it comes to saving sharks. Some shark populations have declined by more than 90% in recent decades due to overfishing, and this fishing of sharks is mostly profitable because of the high value of fins. Some of the species involved are being driven to the brink of extinction. Whether it is the cruel act of finning or the legal market for shark fins, at the core of it all is greed; to make money off a product that is valued as a status symbol, a tasteless bowl of soup.

Eco Koh Tao
Koh Tao is an island in Thailand located near the western shore of the Gulf of Thailand. It covers an area of about 21 km square. As of 2006 its official population was 1,382. The main settlement is Ban Mae Haad.
Organisation info