The Forest Farmer in Trouble 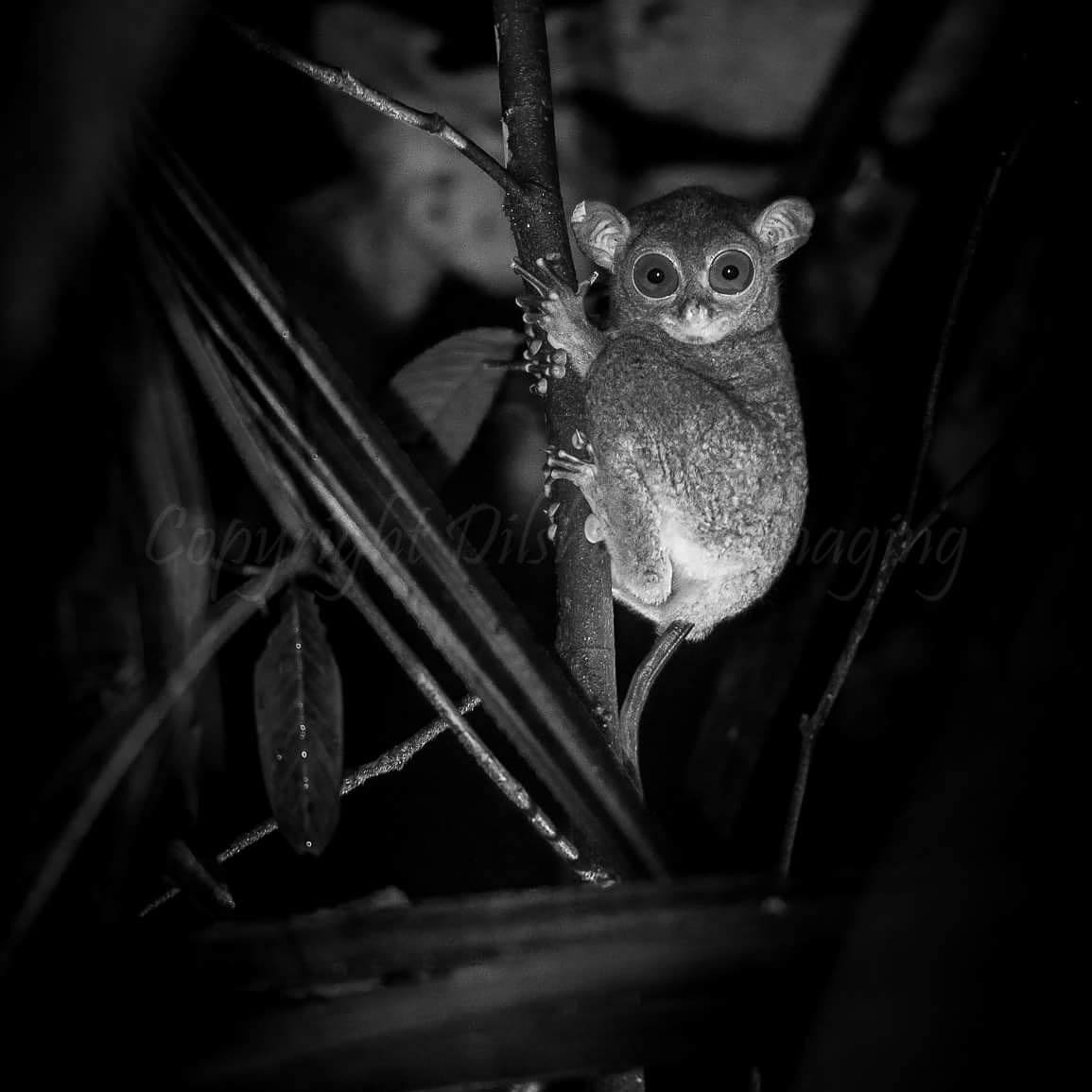 The helmeted hornbill, one of 57 hornbill species in Africa and Asia, is found only in the lowland forests of Brunei, Indonesia, Malaysia, Myanmar, southern Thailand. Hornbills are vital to the survival of Southeast Asia’s forests. As “farmers of the forest,” they disperse seeds by regurgitating or defecating them, helping to replenish trees over several square miles. It’s an especially important task now, given how much primary forest has been cleared by commercial enterprises. Widespread logging also is reducing habitat for Asian hornbill species and threatening their ability to nest. 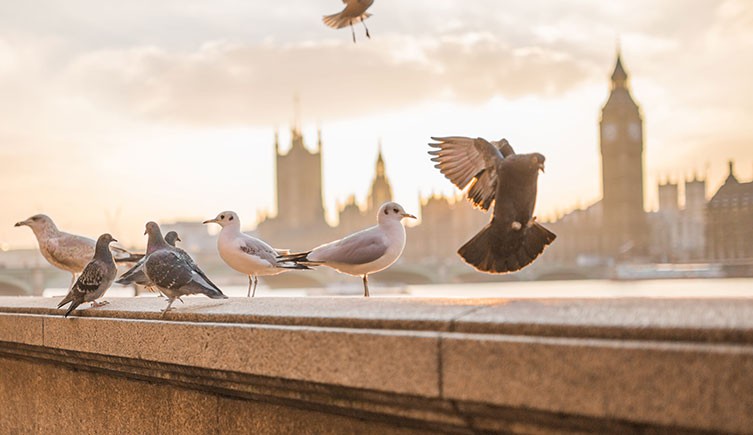 The Department of Agriculture, Ministry of Industry & Primary Resources of the government as well as wildlife conservationist NGOs, like BruWILD has been advocating against wildlife trafficking. This includes campaigns to create awareness, raising funds, as well as research and collaboration with various organisations. , Provides young people with an authentic learning experience in the Malaysian rainforest and the opportunity to apply innovative ideas to solve real-life environmental issues.

BruWILD
Biodiversity and Natural History Society (BruWILD) was formed in August 2013 and became legally registered as a non-government organization on April 2014. Their formation began when a group of passionate biologists from different fields of interests (such as ecology, botany, marine biology, mammal study, herpetology, ornithology) came together and agreed to dedicate our time and efforts to share our knowledge and interests with the large public members. They are all graduates and over 70% of us are locals.
Organisation info

GreenSmiths
By facilitating project-based expeditions and providing expertise, GreenSmiths empower young people to collaborate, address real-life environmental situations and continuously rethink how we engage with the natural world. ​The programs revolve around innovation, empowerment, and the natural environment to provide an authentic experience.
Organisation info