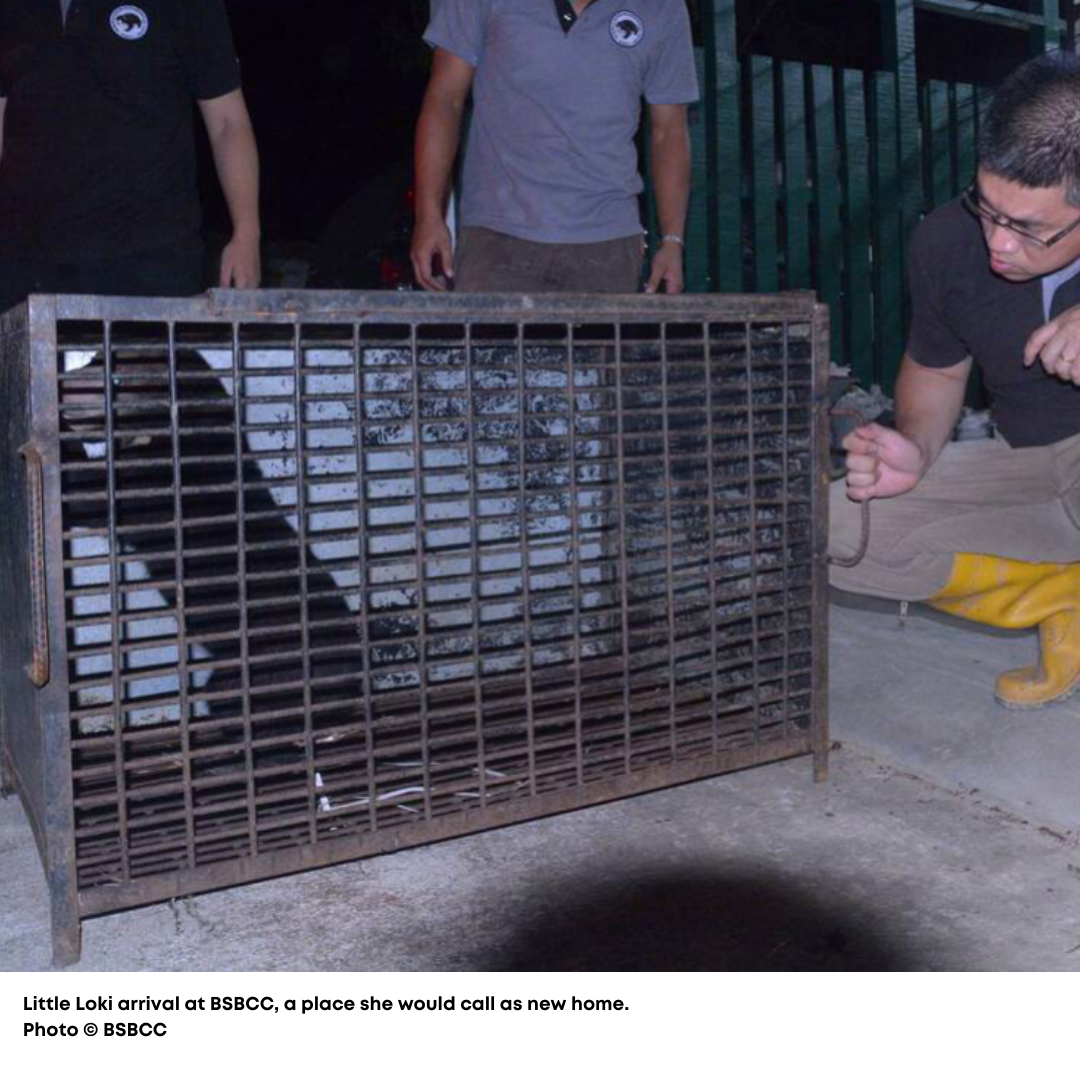 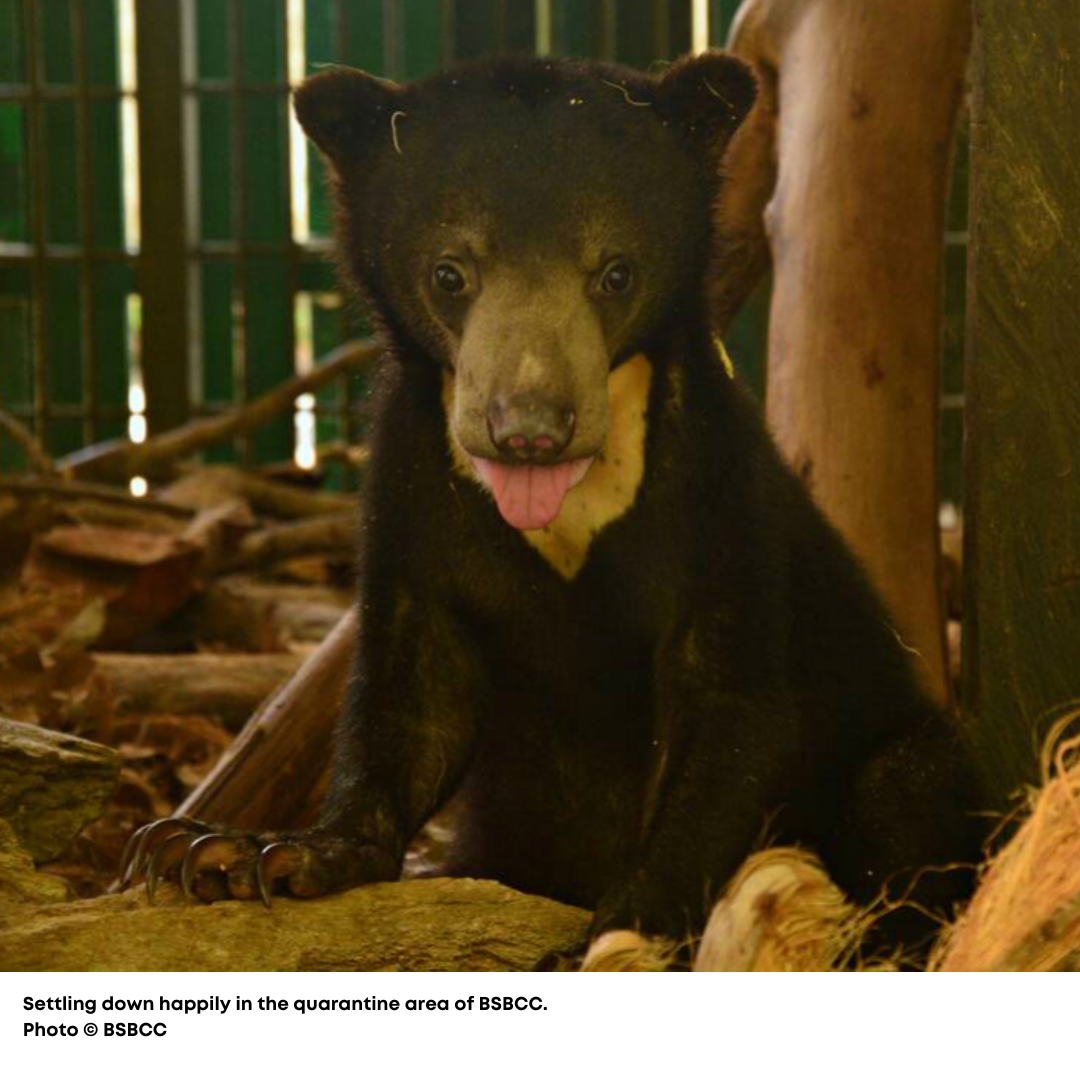 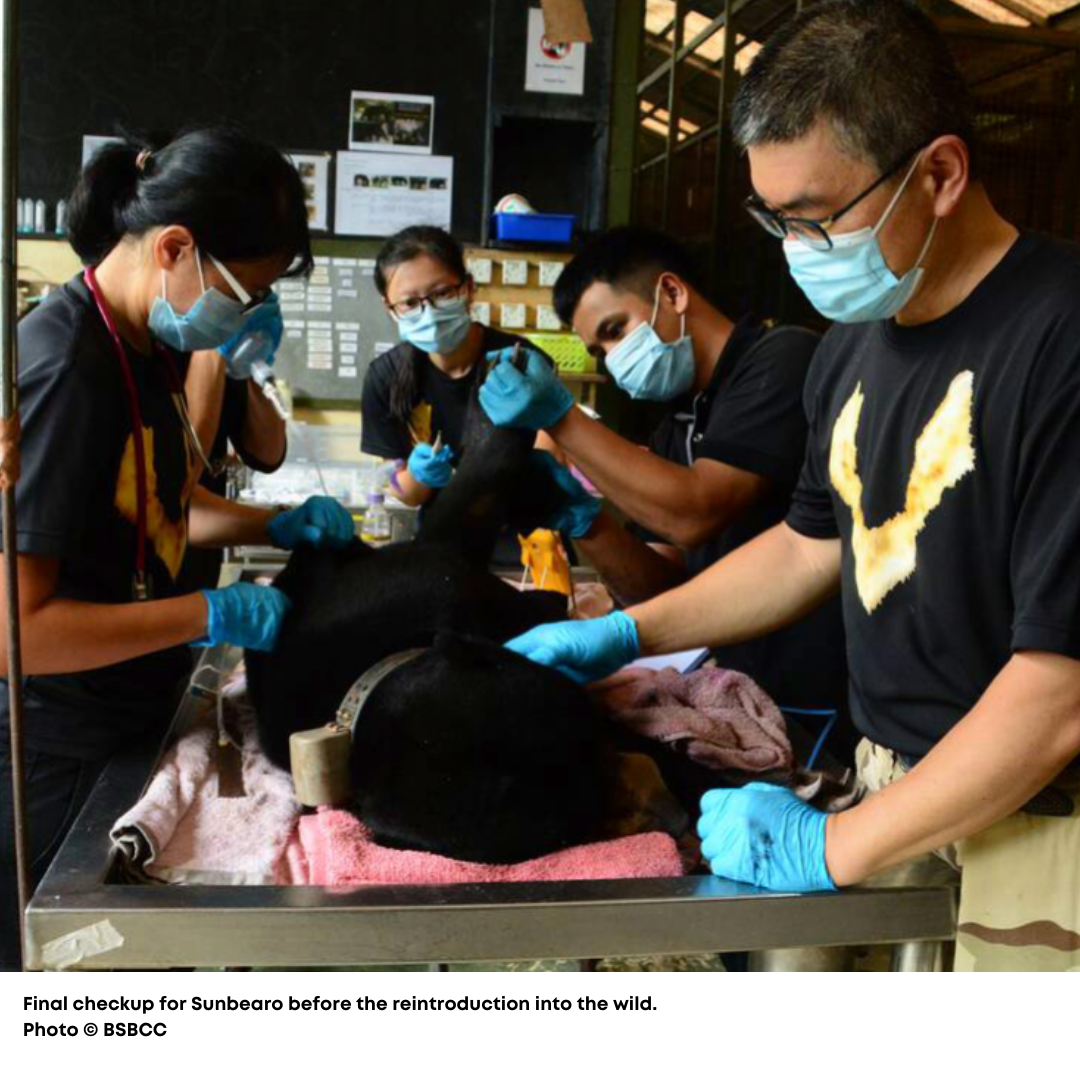 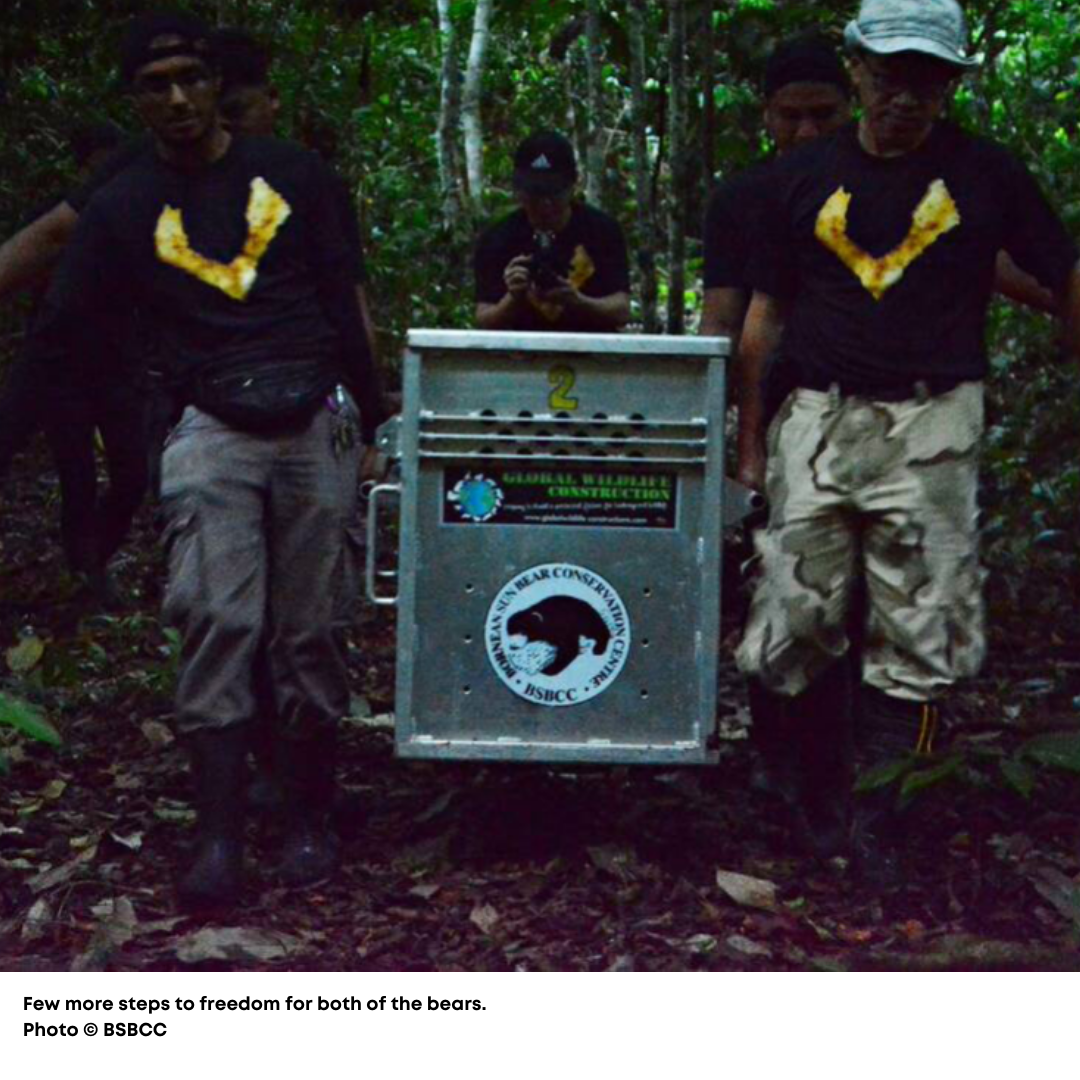 It has been a tough year for 2020 for BSBCC and all of us around the world with COVID-19 lingering amongst us. However, the Bornean Sun Bear Conservation Centre (BSBCC) has not deviated from its goal of rescuing and rehabilitating Bornean Sun Bears in Sabah with help of our dedicated staff and supporters, Yayasan Hasanah and Yayasan Sime Darby. The battle is not over yet but we at BSBCC have decided to kick it off in 2021, by releasing another two of our promising candidates back into their natural habitat, Sunbearo and Loki. The release of these two would bring up a total of ten Bornean Sun Bears being released back into the wild since 2015.

Back in March 2014, BSBCC received both Sunbearo (Rescue Bear 37) and Loki (Rescure Bear 38) as young cubs. Sunbearo was rescued by Sabah Wildlife Department back in January 2014 from a Mini Zoo and Hot Springs in Tawau, while Loki was confiscated by Sabah Wildlife Department from the backyard of an inn, which was bought and kept as an illegal pet. Both of them had different names when they came over to BSBCC. Sunbearo was originally named as Tan Sri by his previous owner, while Loki was called Ooi. Both of their names were changed as recognition to Neways International (Australia) Pty Ltd who adopted Sunbearo, and Steve Denim who adopted and gave Loki’s name to honour his deceased cat.

A month after arriving at BSBCC, both Sunbearo and Loki were introduced to each other through this rehabilitation journey. Since then, both of them have never left each other’s side and have remained best friends since, and have been exploring the forest enclosures in BSBCC together. Sunbearo and Loki have been exhibiting behaviour that is deemed essential for a wild sun bear throughout the years of them occupying the different forest enclosures.

Sunbearo who is at 8 years of age is an excellent tree climber, loves exploring his surroundings for food and enjoys sunbathing under the sun from time to time. Loki, now 7 years of age has the same characters as Sunbearo but she is also capable of building nests out of leaves and branches in the forest enclosures as well. They can always be seen together at the Bear House sharing the hammock to sleep on together and even today, they suckle on each other every now and then for comfort as well.

After years of rehabilitation, evaluating their behaviour and taking into account of their social characteristics, it was decided that Sunbearo and Loki will also be released back into the forest together; it hopes that the two of them would establish their home range close to each other and increase their survivability together as they are able to share the resources as well.

The day before they begin the journey to the release site, both Sunbearo and Loki underwent a last health check-up separately, before they were both transferred into the translocation cages. Both of their conditions were being closely monitored throughout the time before they were loaded into the four wheels drives, and to begin their journey to freedom at 11.45 p.m., 9th January 2021.

Throughout the six hours journey, Sunbearo and Loki were composed. They faced all kinds of unfamiliarity from the moment they were placed in the translocation boxes, being lifted and fitted into the vehicles, experiencing the rain and the uneven roads of Sabah, it is as though, Sunbearo and Loki knew the purpose of their entire journey.

At 5.55 a.m. on 10th January 2021, Sunbearo and Loki arrived at their site of release. The sun was beginning to rise and the jungle came to life with the beautiful sounds of the gibbons, hornbill, coucal and many more. It was decided beforehand that Sunbearo and Loki will be allowed to meet each other in the translocation boxes that would allow the two best friends to start off their new journey feeling calm and safer in this unfamiliar territory.

At 6.48 a.m., the door towards freedom opened up. Sunbearo and Loki took their time to step out of the boxes. Both of them appeared to have settled down and they walked out of the boxes gracefully. Sunbearo was first and Loki was right behind his tail. Sunbearo and Loki were sniffing their new surroundings without feeling startled. Loki continued sniffing and walking on the pathway that was opened for them, while Sunbearo stayed around for thirteen minutes sniffing around before walking into the forest.

We could not ask for a better release than this. The experience was peaceful and fulfilling. Both Sunbearo and Loki didn’t look back since the moment they stepped foot on the soil. Their movement will be monitored via the satellite collars on them and we hope to see them thriving in the forest during the upcoming weeks.

BSBCC can be reached at: