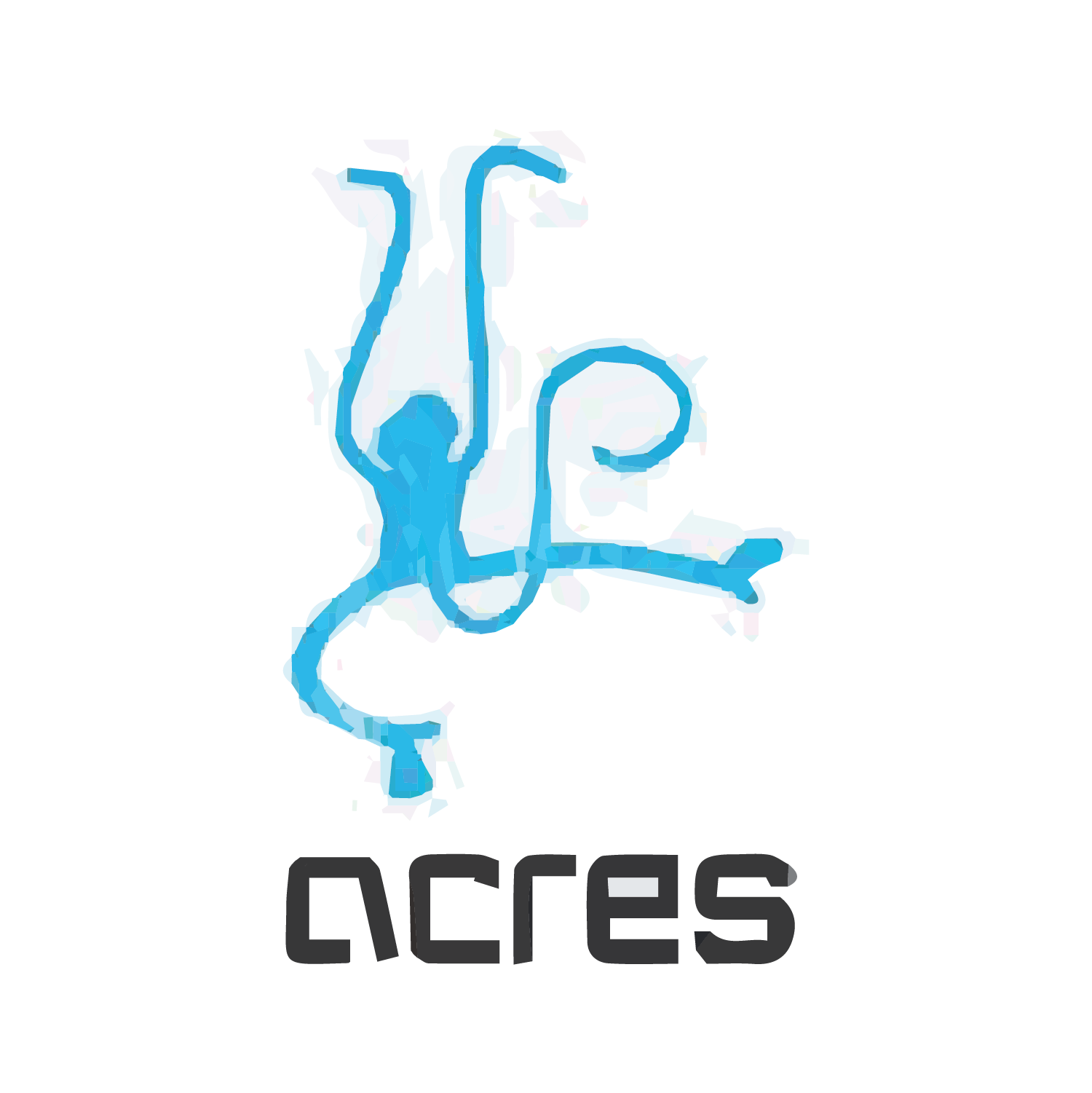 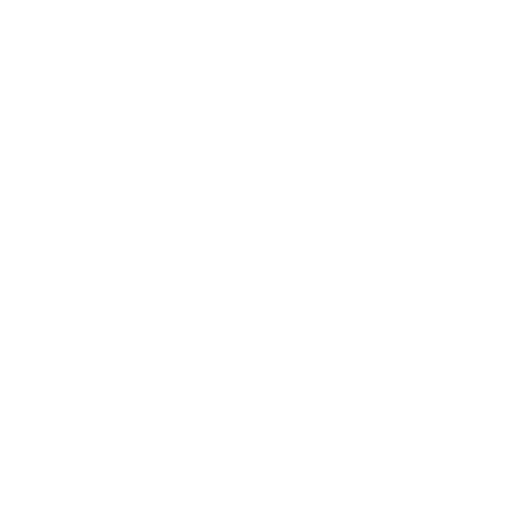 The ACRES Wildlife Rescue Centre (AWRC) is Singapore’s first facility dedicated to the rescue and rehabilitation of animals rescued from the illegal wildlife trade and injured native wild animals. The AWRC was officially opened on the 13th August 2009 by Dr. Lim Wee Kiak, Member of Parliament for Sembawang GRC. The AWRC plays a vital role in ending the illegal wildlife trade in Singapore and the region both through its rescue efforts, and also by serving as a centre for education on this important issue.

Written by:
WWF Singapore
Singapore has been identified as a major transit hub for the illegal wildlife trade. The country’s strong connectivity makes it an attractive route for syndicates to move products through its shores. As the illegal wildlife trade is globally connected, any measures on Singapore’s part to address its role as a transit hub will have a significant impact on international progress.

ACRES is an animal protection organisation, driven by our concern for animals. They adopt research projects on the use of animals in various fields. Research findings are then used to educate the public to promote active community involvement in the animal protection movement, as well as strive towards synergistic partnerships with authorities and related parties.